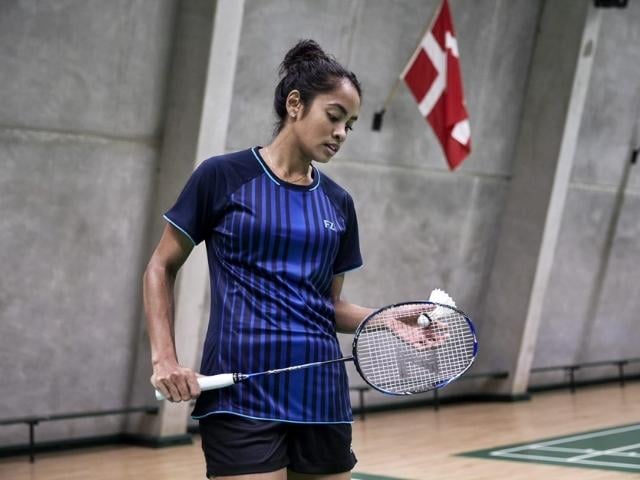 Find the right racket for you. 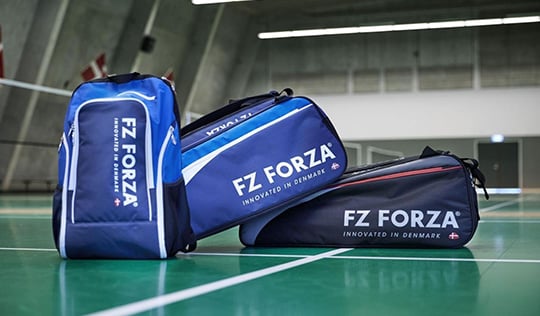 See all bags from Forza 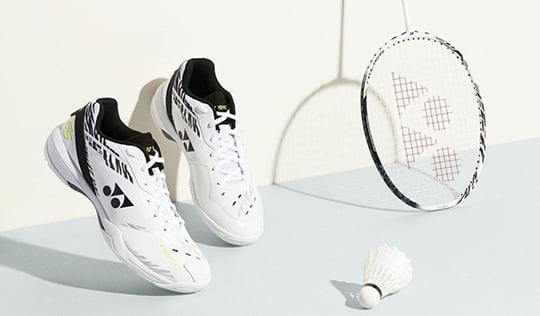 See all shoes from Yonex

See all shoes from Yonex

See everything in Apparel 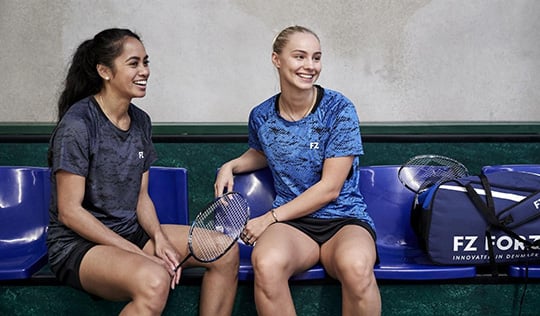 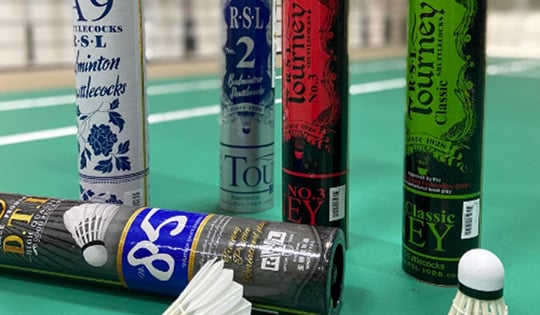 See all shuttlecocks from RSL 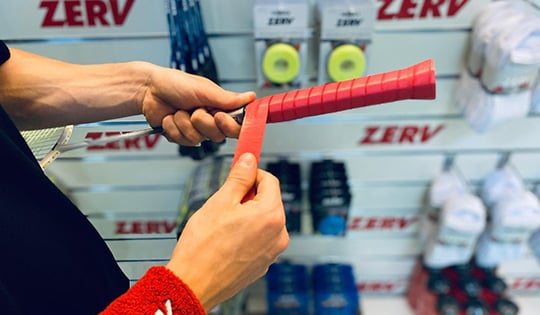 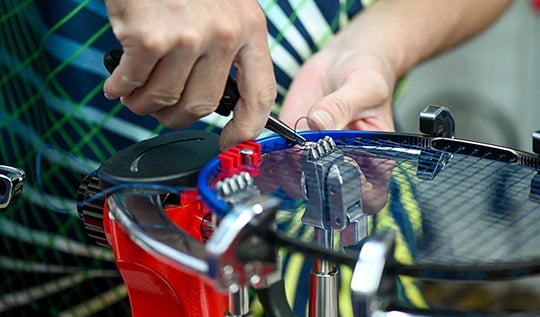 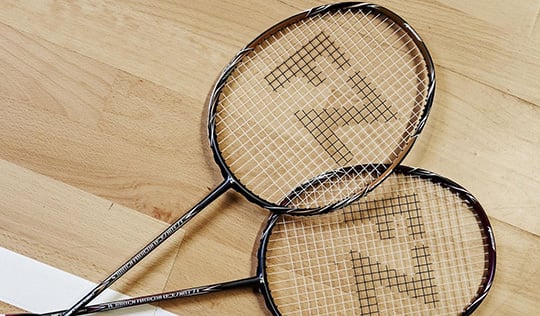 See everything from Forza

Which racket should I choose? 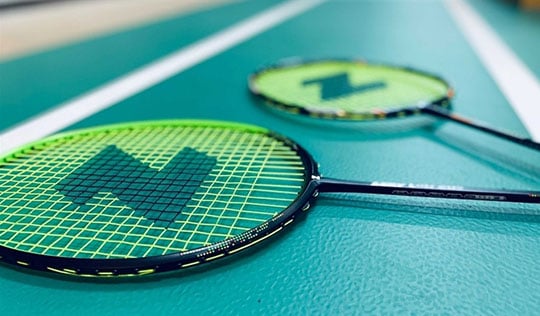 Viktor Axelsen used the Yonex Astrox 100 ZZ when he impressively took home the All England trophy 2020! The same racket he used when he won the Olympic trophy in 2021, this time in a new design!

The two models are a brand new launch from Yonex in the popular Astrox series. In this series, all rackets are head heavy, some more than others,

Both models are top rackets from Yonex. They are primarily suitable for the offensive player who wants lots of power and a top-class racket. In the Badminton-shop we have both models, which you can get at the best prices on the market!

Yonex Astrox 100 ZX is the “little brother” to Astrox 100 ZZ. The big difference in these rackets is found in the materials that have been used. ZX is a bit heavier and has a slightly higher balance point and it’s made of a slightly different graphite. There are over 250 different types of graphite, so there is plenty to choose from.

Another significant difference between the two models is the shaft and their stiffness.

The shaft is the piece between the head and the handle and here it is possible to play with different parameters. The shaft in these rackets is made a little thinner, which gives less air resistance. ZZ is extra stiff, whereas ZX is “only” stiff. This means that ZX is not as difficult to play with as ZZ.

The Yonex Astrox 100 ZZ is definitely a top racket from the Astrox series. This model is optimized in as many different ways as one can ever imagine. The model is head heavy but the difference from previous Astrox models is that it is a bit lighter. Standard weight is about 86 grams, Yonex Astrox 100 ZZ weighs 83 grams. The reason for the lighter racket is due to the new T piece called New Built-In T-Join. This material is a lot lighter and at the same time also offers you more control and power.

Astrox 100 ZZ han extra stiff shaft, as it is constructed with New Revolutionary Material. The graphite is of incredibly high quality and adds a good flex as well as extraordinary power.

Astrox 100 ZZ is designed with a Hyper Slim Shaft, which is extra thin. This technology helps with a faster swing through the air and as you hit the ball you feel a super control. Together with this technology, they have reduced the head size, which helps you get the necessary extra power in your strokes.

however a smaller head, has the consequence that it makes the rackets a little harder to play with, as the sweet spot in the racket (The perfect place to hit the ball and get maximum power out of your strokes) becomes smaller.

If you are the offensive player who wants both control and power and plays at a high level, the Yonex Astrox 100 ZZ can be an obvious option for you – Viktor Axelsen plays with, that is an argument in itself!

As previously written, the Yonex Astrox 100 ZX is a heavyweight badminton racket. The flexibility of the shaft is stiff and this racket is primarily suitable for the offensive player – especially the single player benefits greatly from this top quality racket. The weight of the racket is slightly heavier than the ZZ model (86 grams). The racket is equipped with Extra Slimshaft, which makes it possible to swing the racket through with high force.

Like the ZZ model, New Revolutionary Material has also been used in this model. Thus, making it a top quality racket.

This racket is a bit more flexible and a lot easier to play with than the ZZ model. The graphite in this model is of very high quality.

The technology that makes this model a top racket is the Rotational Generator System. This technology helps to provide a lot of power in your strokes and at the same time, you will have the opportunity to react faster. Since it is a racket that is suitable for the offensive player, it is a bit untraditional that with the Rotational Generator System you have the opportunity to react faster in the flat game or go in and strike against the opponent’s blow – But its the case with this badminton racket.

If you have become curious about what else we have in the range, you can find all badminton rackets by clicking RIGHT HERE:

Do you have questions or is there something you need help with? Then just grab the phone and give a call on +44 151 808 0601 Here Torben and I are ready, just as we are ready by the keys, if you send us an e-mail at info@badminton-shop.com 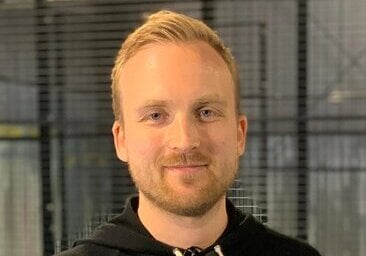 Do you have any questions?

Do you have any questions, or du you need any help or guidance for badminton?

Do not hesitate to give us a call on 151 808 0601. We will be ready to receive your call, just as we are ready by the keys, if you send us an email at info@badminton-shop.com

You are also welcome to sent an email to: info@badminton-shop.com

From Monday to Friday you can expect to receive a reply within 24 hours.